WASHINGTON ― House Minority Leader Nancy Pelosi (D-Calif.) said Thursday that she would eagerly back legislation requiring President Donald Trump to take a mental exam.  A version of the idea was first put forward by Rep. Jason Chaffetz (R-Utah), the chairman of the House Oversight and Government Reform Committee. He told the Washington Post editorial board last week he wasn’t “talking about some of the rhetoric that’s flying around” about Trump, but, “If you’re going to have your hands on the nuclear codes, you should probably know what kind of mental state you’re in.”Pelosi echoed that thought at her press briefing on Thursday. “I can’t wait until he (Chaffetz) introduces that legislation, to be able to join him as co-sponsor of that,” she said. “I think it’s a very good idea.”


If President  Trump is mentally ill, regardless of the diagnosis, it is in his best interest, as well as the interest of the United States and the world, that he receive medical attention. The psychotherapeutic community, which includes clinical psychologists and psychiatrists, is very capable and experienced at rendering a diagnosis -  along with recommendations for the management of his disease.

Needless to say, because Mr. Trump has the capacity to launch a nuclear weapon, it is imperative that his mental health be assessed and managed immediately. If in fact he is incapable of prudent and responsible behavior, it should be considered that he be removed from office. 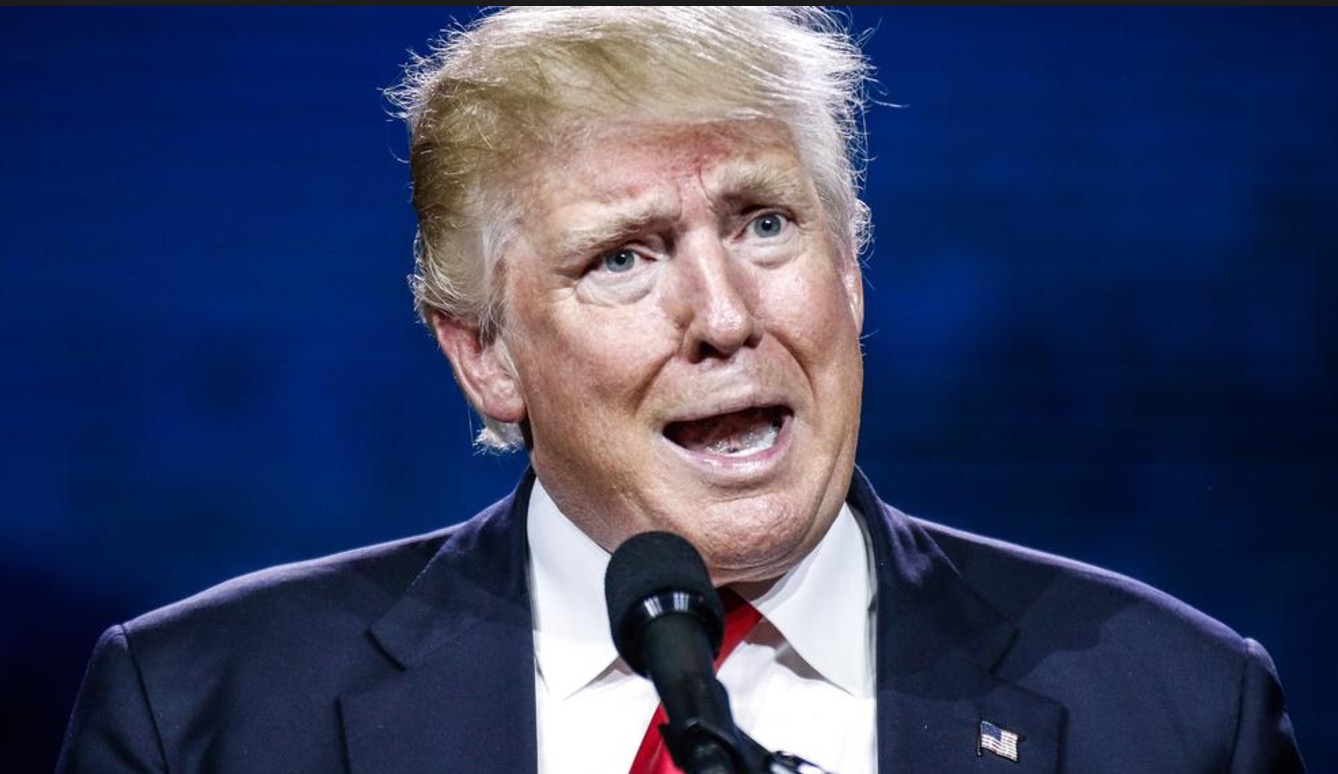 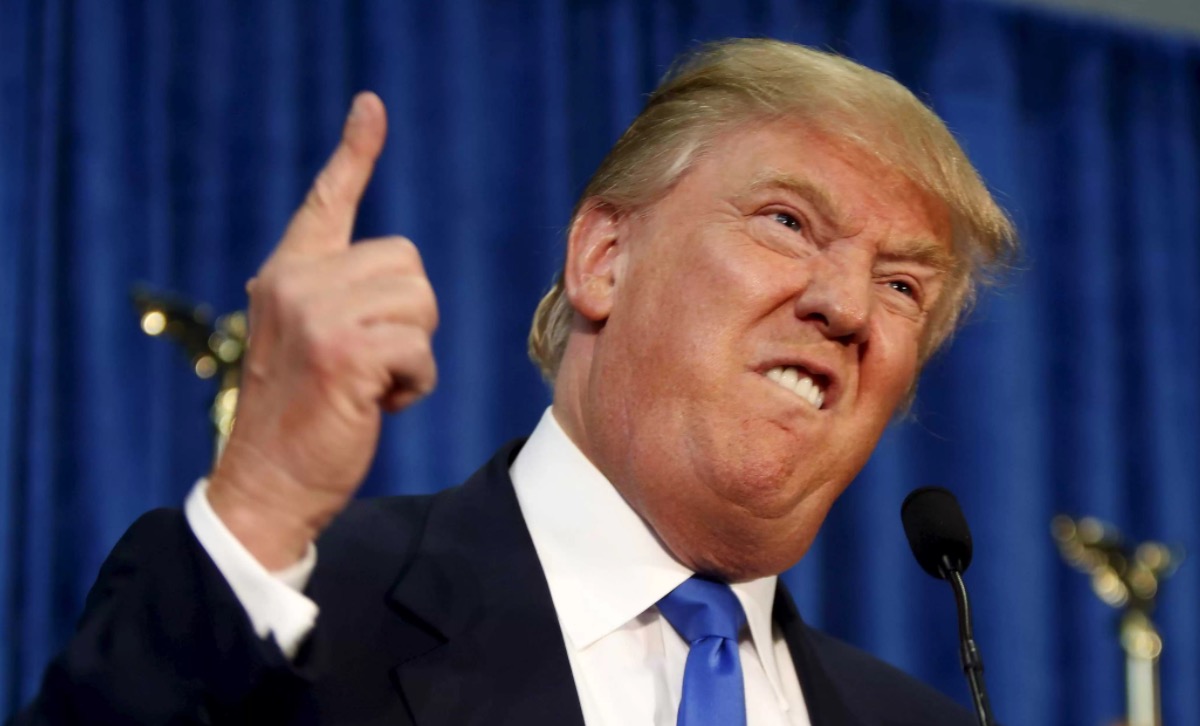 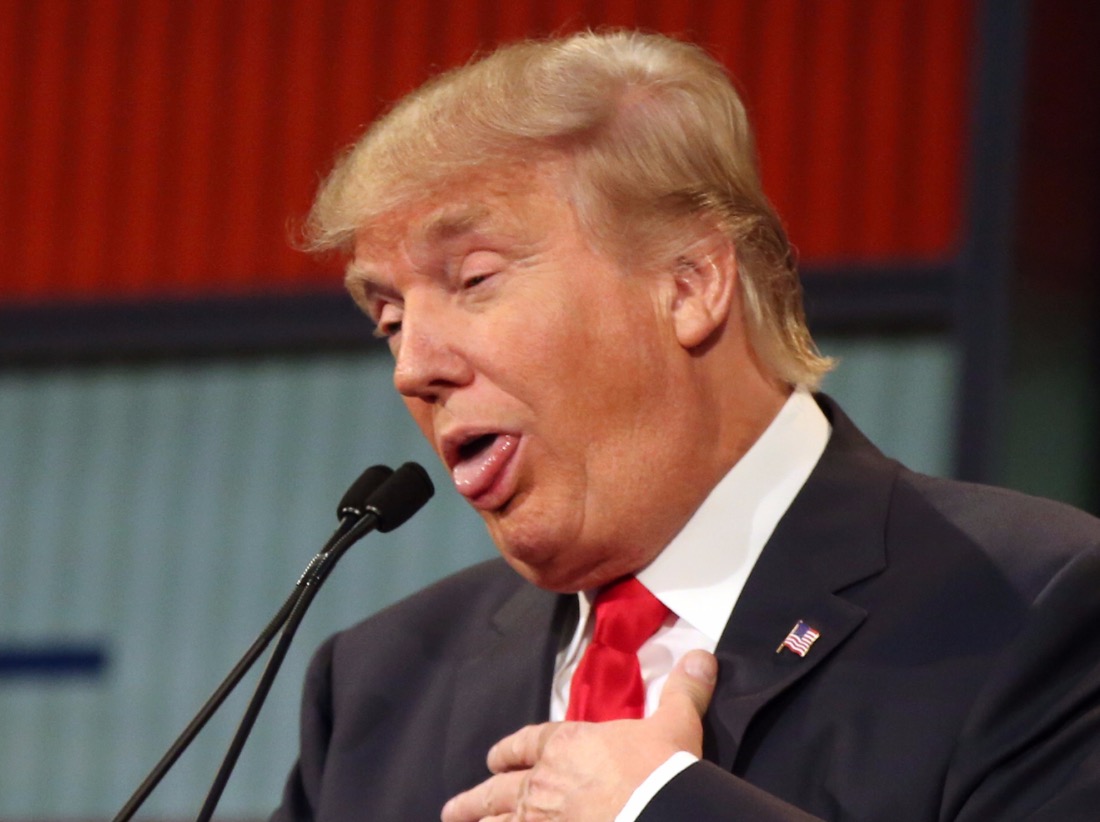 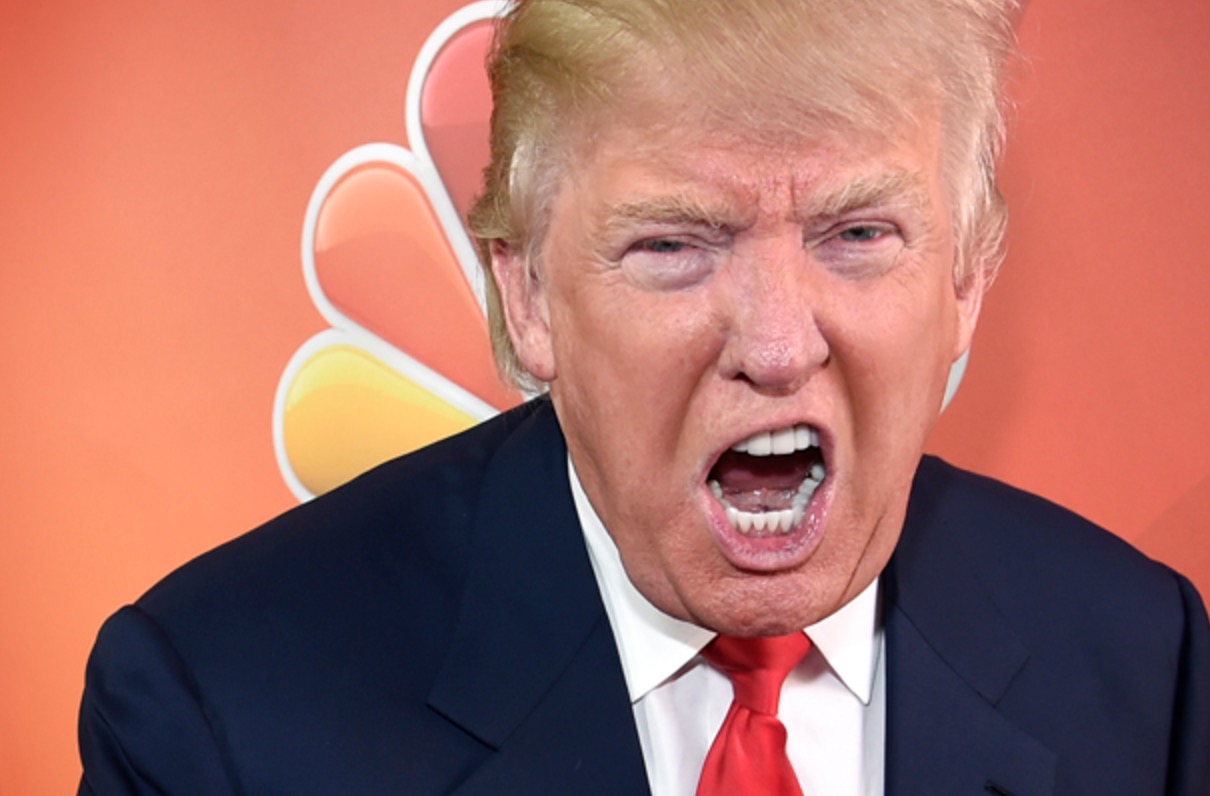 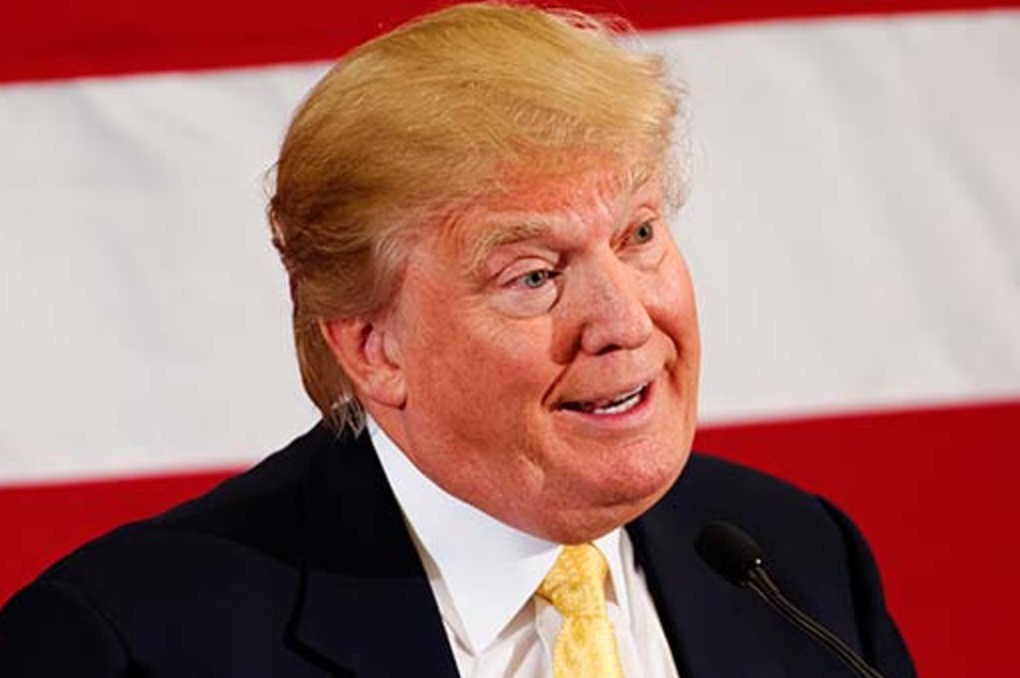